Technology has emerged into providing information by voice, instead of using a search engine by a keyboard.

Both Alexa and Google Home do just this, as they are programmed with AI to recognize voice inquires and respond to them by scouting the information on the internet. But what are the pros and cons to each of them and why should the elderly buy one over the other? 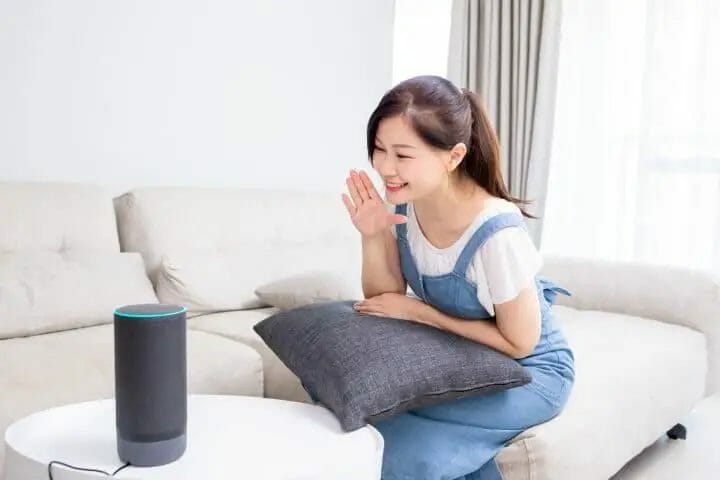 Google Home is a digital assistant that is generally easier to use. Thus, more likely to result in a helpful and accurate response.

In this article, we will dive into the advantages and disadvantages of each device. Keep reading to justify how Google Home will be the most beneficial for the elderly in comparison to Alexa.

Alexa is a virtual assistant AI piece of technology created by Amazon. It was first used in Amazon Echo and has been programmed into many more products (i.e, Sonos One, Amazon Echo dot, and more)

You may also like Best Cell Phones for Seniors with Dementia

Google Home is equipped with Google assistant AI which provides information on voice command. Google has a line of smart speakers created by Google under the category “Google nest” 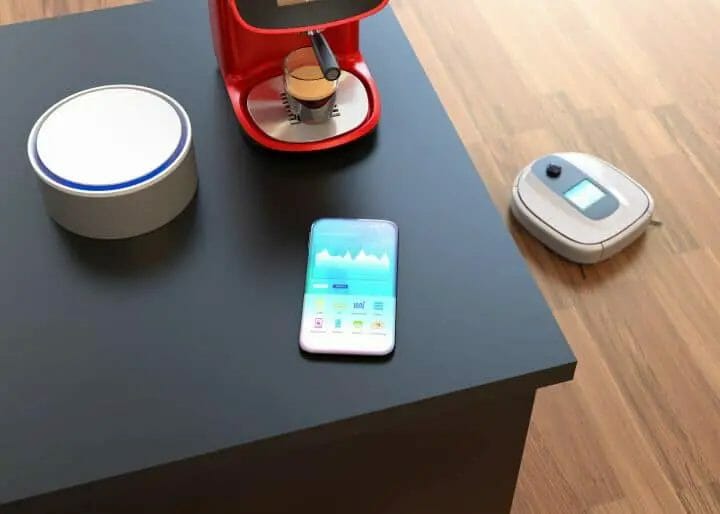 You may also like Apps To Check On Elderly Parents

The Google Home line equipped with Google Assistant ranges from $49 to $259 with upgraded features at a higher price. Similar to the Alexa devices, processes range from around $49.99 to $249.99.

The Google Home Hub, one of Google’s smart speakers with Google Assistant AI is on sale for $79.99. originally $99.99.

Although the Alexa device is cheaper, you may want to weigh the pros and cons to decide if spending more on the Google Home device is worth it.

Both speakers sound similar in quality when compared to one another. However, the Amazon Echo (Alexa) is better because it has a slightly louder external speaker. It also has a mute button instead of a switch.

You may also like Best Android Launcher For Elderly

In addition, Google’s Nest hub with Google Assistant has a camera to recognize your face and display content so every person can be placed directly in the frame.

Both can recognize a person’s voice and give a personalized answer. This feature is from their AI research and speech ability. However, Amazon has many more devices with Alexa built-in such as the Amazon Echo line.

In terms of interpersonal interactions, Alexa is more suited to those who want emotional connection on top of information that the assistant gives. It can empathize but is a bot!

Google does a better job at routines. This is because it is equipped with the ability to get the Google Assistant to perform several actions at once. For example, Google Home can change the lights for movie nights with voice commands.

In comparison, Alexa only allows one voice command for one routine. Therefore, Google Home is better in efficiency through voice commands and its desired action program.

IPAs (intelligent voice AI assistants) including both Alexa and Google Home are equipped for weather checks, quick references, setting an alarm/timer, and other voice requests.

However, Alexa is superior to Google Home in terms of other features, because it has many more functions than listed above.

Nonetheless, this can confuse elderly people if they don’t need extra functions such as sports scores or ordering prime products from Amazon.

In this video, it explains more differences between each feature, and why one is more superior than the other.

Use Google Home if:

In conclusion, these two products have great features standing on their own and can serve many needs of the elderly. However, the elderly may want certain features better suited for video calling, or for voice command results that are mentioned above.

In our opinion, the Google Home is best for elderly use because it’s more efficient through the fast touch screen when setting up.

The bottom line is that Google Home is easier to use- in terms of quick, Google search results delivered through question and answer.

By the way, we also wrote a separate article on Facebook Portal vs Echo Show for elderly. Read more of our blogs for more senior-friendly technology for communication and safety purposes.