Aging is often synonymous with a lot of conditions, challenging both the physical and mental range of capacity of an individual. Though uniform, yet these changes manifest very differently in each person.

Functional failures such as lapses in memory are more pronounced in the elderly than in the young. This is normal as one ages. However, conditions such as dementia are not and are categorized as a disease rather than a normal aging phenomenon. 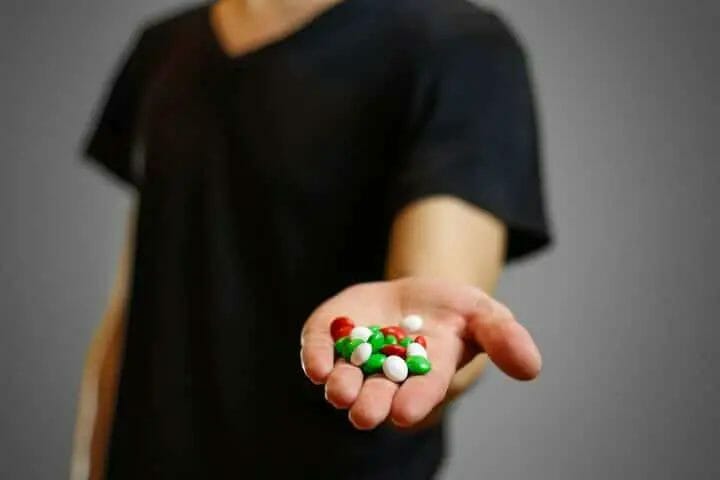 Dementia is the term given to the collective symptoms which manifest as a loss of cognitive functions i.e. remembering, thinking, reasoning, and other behaviors of a person, to the extent that they interfere with his day-to-day activities.

The nerve cells or neurons are constantly aging in each person. However, this process is accelerated with aging. These cells age, lose their synapsis (connections) with other brain cells and die.

As a result, the person may experience problems in memory, visual functions such as reading, communication issues of language, problem analyzing and solving, performing calculations, ability to learn, ability to focus on tasks, dexterity to perform tasks, and to be attentive in general.

Over a considerable time, the patient may end up having personality changes too. His day-to-day activities may start to depend on others.

As per WHO (World Health Organization), there are 50 million dementia patients worldwide and around 10 million new cases come up every year. Dementia not only has a psychological impact on a person, but it also affects them physically, socially, and economically.

Dementia can be challenging for the affected person as well as their family members and care providers. The lack of information about the condition often makes it a stigmatizing situation for all. To know more on dementia, read best books on dementia 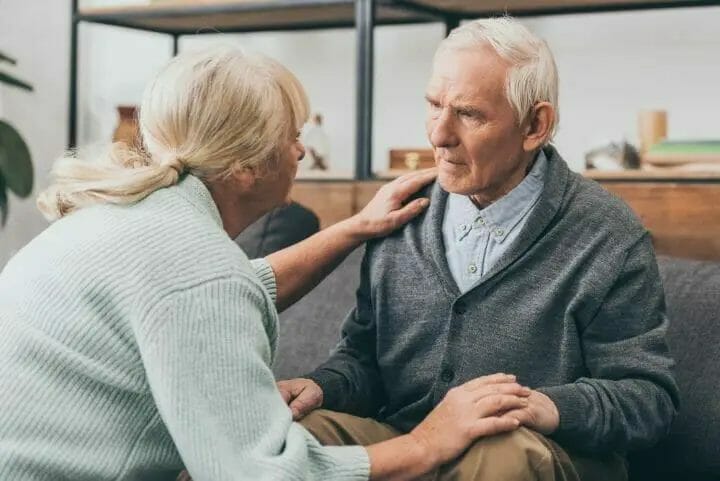 The conditions of the early stage become more pronounced. The patients have issues communicating and may start to need assistance for some of their daily activities. They may repeatedly start to ask questions, may wander often, and go missing. A door lock or door alarm could help family members to ease their minds.

By this stage, the patients become dependent and are unable to perform any activities. They become immobile and lose all sense of time, direction, and recollection of persons and events. They may also end up becoming aggressive over time.

What Are Hydration Balls?

The hydration balls are small edible jelly balls that are filled with water and can be given to people who forget to consume water regularly, like patients of Alzheimer’s, dementia, and the elderly, to keep them hydrated.

To know more about why they are needed, here is a real-life story that is pertinent to share.

Way back in 2019, when Lewis Hornby, from London, saw that his grandmother, a dementia patient was not taking enough water and even suffered dehydration, he knew he would have to find a way out.

Elderly patients and especially the ones suffering from dementia, often forget to drink water. The hippocampus or the part of the brain associated with memory undergoes degeneration with age.

Also with decreased blood flow to the brain and decreased hormones and proteins that repair the brain cells, there is associated memory loss. This may lead to dehydration. The blood pressure drops.

They may witness muscle cramps, dry skin, dry mouth, and eventually confusion and dizziness. In severe cases, they may have to be admitted to a hospital and administered IV (intravenous) fluids and other rehydration treatments.

Hence, they always have to be reminded to consume water or the healthcare-givers have to find ways to introduce water to them through their diet and beverages.

Lewis came up with a brilliant idea to tackle this problem! After consultation with physicians, language and speech therapists, and other 18 months’ worth of research he invented bite-sized hydration balls for the patients who often forget to drink water throughout the day.

He tested several prototypes at nursing homes. These hydration balls are essentially 90% water and 10% jelly and electrolytes. These edible water jelly drops are small, colorful, with a candy-like taste making it easier for the patient to spot them.

It becomes more like giving them a treat than making them have water directly. Around 6-7 of these jelly balls can contain as much as a cup of water.

Their packaging consists of a box with a transparent plastic lid to easily locate the box and also so that they look less like a medicine box and more like a candy box. The handle and hinged lid also assist in easy handling of the box for motor-function challenged patients.

Hydration balls were first introduced publicly in June 2019 in the UK and 2020 in the US. Since then, they have been in huge demand. T

hey can be ordered online from the site as a single order or in the form of a subscription. You can check out https://www.jellydrops.com/ to know more.

You may also like Best Essential Oils for Dementia

Pattinson’s jelly drops (by the founder Lewis Hornby) boast 95% of water content and are sugar-free. They are available in 6 flavors to suit the palate of all and are brightly colored to attract attention. They are hard but still very easy to chew on.

The special tear-drop shape helps to pick them up easily from the box. They require no special container and can be consumed directly from this box. They are not sticky when holding them.

The box has a special handle on one side to open the box easily without lifting it. The hinge design of the lid helps it to stay open while eating. This is required because more than often, dementia patients fail to perform a series of actions when they are complicated.

Their shape and color make them highly inviting for somebody to consume as they have been made to resemble candies.

Hornby accounts that his grandmother ate 7 of these jelly drops in 10 minutes when they were offered to her for the first time.

Lewis has won nearly 15 awards for his product for innovation, design, and its social impact. Also, 1% of the sales per box are donated to the Alzheimer’s Society in the United Kingdom. 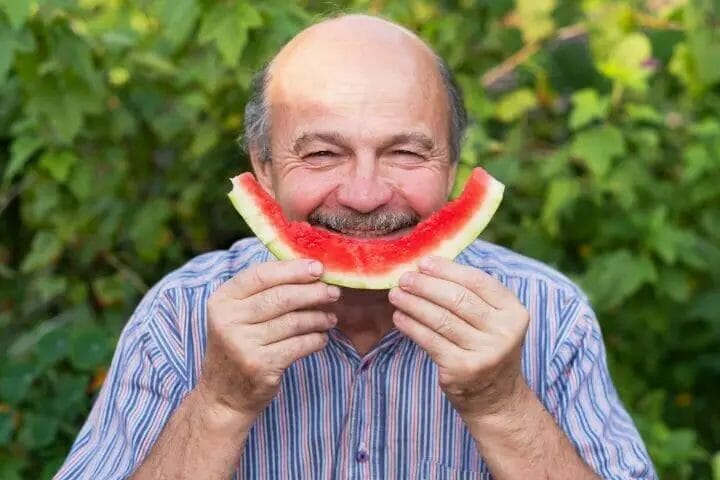 Other Ways To Increase Water Intake

You may also like Best Game Apps for Seniors With Dementia

Dementia patients and even the elderly sometimes forget to drink water or simply do not realize they are thirsty. Even when they do, they may not be able to comprehend the action of drinking water to quench thirst. Consequently, they may suffer severe dehydration. They may not realize this in time or symptoms may be noticed very late by the caregiver.

This ‘chewable water’ is a very intelligent idea that works efficiently for dementia and elderly patients. It is a great way to enforce hydration by making the mundane task of drinking adequate water a fun activity for them.