As we age, our physical or mental conditions change rapidly. With this, our ability to make critical decisions about our finances or health care can also deteriorate. There are various ways an elderly can plan for the situation when she loses the capacity to make these decisions. 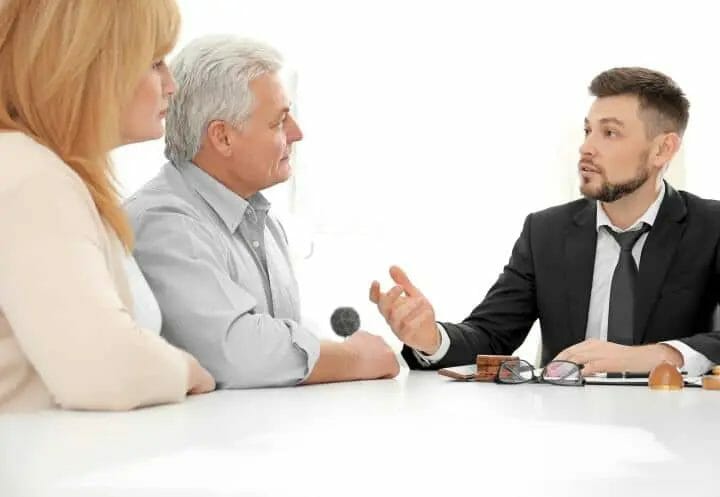 Understanding these differences can help make sure an elderly and her property are safe and taken care of when she cannot take care of herself. In this article, let us go over these aspects in little more detail.

Define a “Power of Attorney”?

A power of attorney is a legal agreement through which one person authorizes another to act on her behalf. It may vary in scope, giving the appointed person an ability to make all or few specific financial and personal decisions on behalf of the person appointed him.

Here, the principal authorizes and appoints someone to act on their behalf, this person is known as an agent.

When a power of attorney is broad in scope, it is called a General Power of Attorney. However, a principal can limit the agents’ authority by explicitly qualifying the types of decisions the agent can make on the principal’s behalf. In this can, it becomes a limited Power of Attorney. The limitations can be around various criteria, such as financial or health care related to the principal.

When an elderly set up a power of attorney and names an agent to handle her affairs before anything happens to her, it gives her a choice in deciding who should oversee their matters in any unwanted situation. 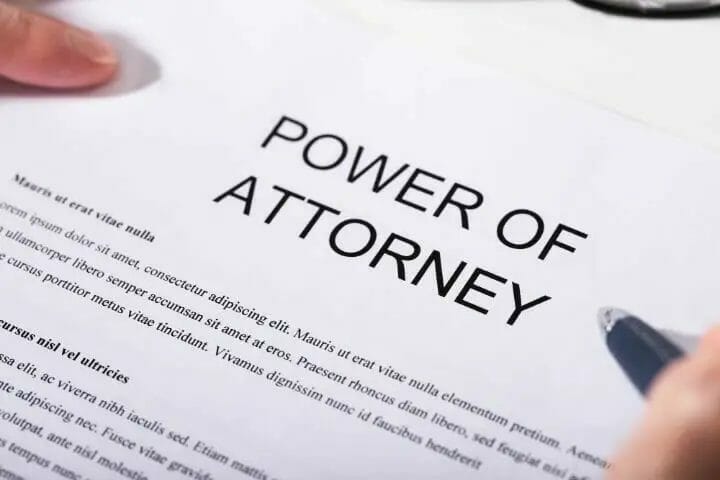 For the appointed person to stay in effect, it must be a durable power of attorney. It is crucially important. We’ll explain the duration of the power attorney later in this article.

An elderly principal can also revoke a power of attorney at any time, provided she is mentally capable of making that decision.

Another legal way to secure a senior’s well-being is to provide her with guardianship.

When an elderly has become non-functional or incapacitated, a court of law can decide and designate a person who will get the decision-making power for the well-being of the elderly in the subject. Here, the elderly person in the issue who has been incapacitated is known as “the ward.” The person designated by the court to make the ward’s decisions is known as “the guardian.”

A guardianship is a legally binding relationship established by the order of a court. A family member or friend of the elderly can file a petition in the court of law to initiate the proceedings for a guardian’s assignment.

Generally, these petitions are filed in the court within the jurisdiction of the elderly’s geographical area. The elderly in the subject resides. Through this petition, the petitioner requests that the court find and appoint a guardian for the care of an individual who may have been incapacitated. 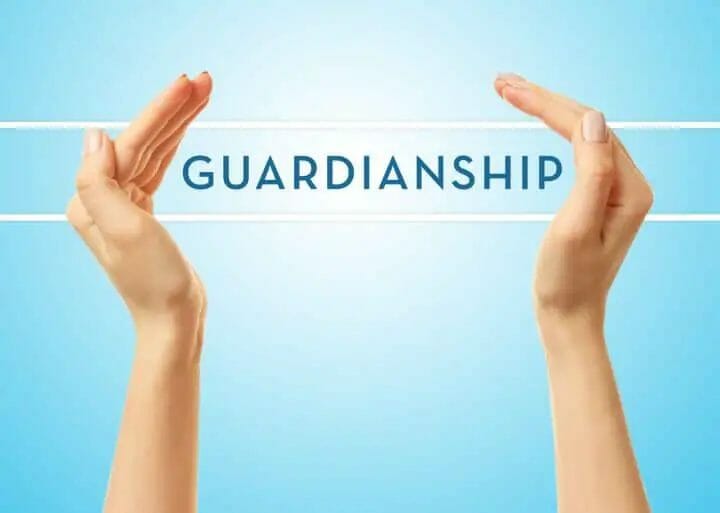 Before assigning a guardian, the court asks for pieces of evidence from two physicians. These physicians would have examined the elderly and concluded that the elderly person had been incapacitated. The medical examinations by physicians are a crucial prerequisite to establishing the elderly’s condition.

Any person who fulfills the minimum requirements can be appointed a guardian. Generally, the guardian has the same rights and duties over his ward as the parents have over their minor children. However, the court can put limits on these default rights, power, and responsibilities.

Once a guardian has been appointed, the elderly ward loses many of her rights. Therefore, guardianship is a last resort when an elderly did not have a durable power of attorney.

You may also like Tired of Caring for Elderly Parents?

What is Durable Power Of Attorney?

A durable power of attorney signed ahead of time can preclude the need for guardianship. Needless to say, in the absence of a durable POA, one risks the possibility that nobody will make time-sensitive decisions on the senior’s behalf. 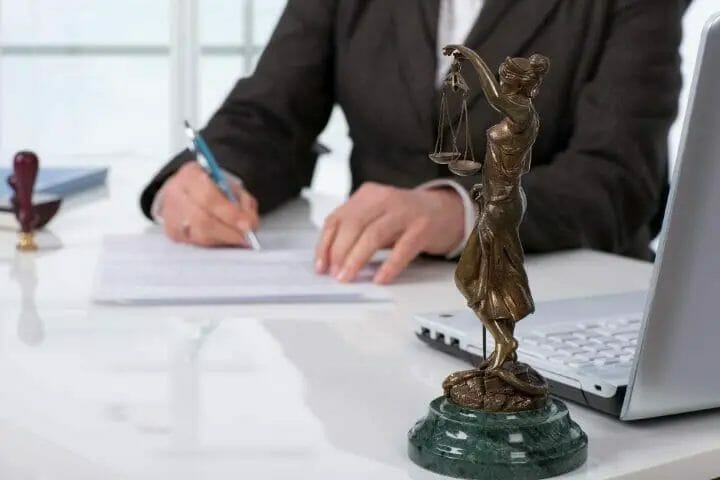 However, a principal can appoint the same person in both roles. This choice can be based on various behavioral and competency aspects of the potential agents. For example, an elderly can assign a person expert in finance for that role and a better caregiver for another.

Here an agent is given the responsibility of the healthcare needs of the senior. He or she may decide on potential treatments, caregiving needs, and dietary needs. Similarly, the agent responsible for financial factors can open and close bank accounts, sign checks, make investments, and sign tax returns.

The person appointed to take care of the financial aspects of the elderly is sometimes also referred to as a conservator. The conservator is also required to provide, on an annual basis, to the court a report of all financial activities performed by the conservator on the elderly’s behalf.

You may also like Causes of Agitation in Elderly

How Is the Power of Attorney and Guardianship Different?

Comparatively less costly, a power of attorney is a private matter to choose a person who will have the legal authority to perform as per an elderly’s wishes once she can no longer speak or act for herself.

The process of appointing a guardianship, on the other hand, is a court-run proceeding. The overall process is filled with paperwork and one or more court appearances.

Getting a power of attorney is a straightforward and short process. The older person only needs to provide the third party, such as a financial institution, a copy of the power of attorney – signed, and identification, proving the person’s identity as the agent.

The process of guardianship may take some time. Even if it moves swiftly, one can expect substantial delays in transferring the care of an elderly once she becomes incapacitated.

All the court expenses and compensation of a potential outsider as a guardian may make guardianship very costly.

Also, a power of attorney, general or durable, is assigned as per the elderly’s wishes when she is competent.  The person appointed as the guardian may not be the person an elderly would have chosen if she was still capable. 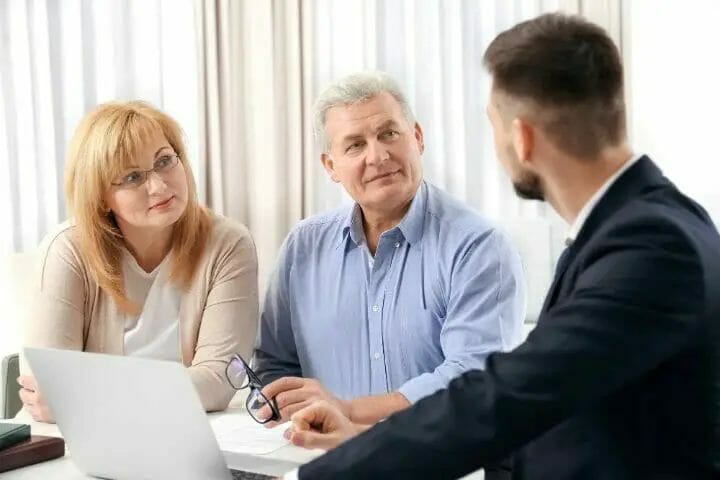 Moreover, as a power of attorney is not a court order, few institutions may or may not honor them if not written appropriately. This gap, if found, may also lead to a guardianship proceeding.

Many banks, by policy, do not recognize Powers of Attorney signed more than ten years ago.  In those cases, a new document may have to be drafted after ten years to avoid the guardianship proceeding.

Another nuanced aspect of guardianship is that when a senior will place a request for guardianship over the adult who is older, this adult can speak for her/himself at the court talking about why the other person cannot be named as a guardian.

In a few circumstances, there can be multiple people who want to be named guardians. For example, two siblings want to care for their aging parents. It may complicate the process further as the court will consider each interested party’s character and resources.

So, in a nutshell, though, in some cases, legal guardianship and power of attorney perform related functions, they vary vastly.  They differ in the way they perform, like who may decide on the appointment, the appointed person, and various parties’ overall control.

When to Prefer What?

Whether the power of attorney or guardianship is appropriate depends on the ability of the elderly to understand and make decisions.

If an individual still can understand and make decisions and has someone to appoint to help act for them, a durable power of attorney is the best choice. It allows the senior to have more control.

Costlier than the powers of attorney, guardianships are time-consuming and often take a significant emotional toll on the family. Also, guardianship involves a profound loss of freedom and dignity. Therefore, state laws require the option of guardianship to be exercised only when the possibility of a power of attorney is zero.

What to Take Care Of?

Powers of Attorney are beneficial and should be part of the estate planning of the elderly. Also, as these are legal documents, powers of attorney should be drafted by a lawyer or a family member familiar with the laws related to the power of attorney laws. It is also vital to ensure that this document remains valid in the jurisdiction of the elderly principal.

Also, as mentioned above, many banks and financial institutions, by policy, may not accept powers of attorney signed more than ten years ago.  So, seniors and families must ensure that they draft a new power of attorney every ten years to avoid the guardianship proceeding.

Besides, avoid adding your agent as a joint owner of your financial accounts. Seniors should list the agent only as of the “POA” after his or her name. It should be done for safety reasons. If not done carefully, it may cause unwanted legal trouble and potential fraud cases.

One last thing elderly principal may want to take care of when assigning power of attorney to distant relatives or non-family members – validate the integrity and qualifications of the agent she names in her power of attorney.

While in few jurisdictions in the USA and Canada, guardians are mandated to be part of the guardianship monitoring program and may have to undergo training. However, there is no monitoring over agents or any mandated training assigned in a power of attorney.

Equipped with this knowledge, we hope an elderly and her family members will make the best choice for them.